Technological developments in the care of diabetes 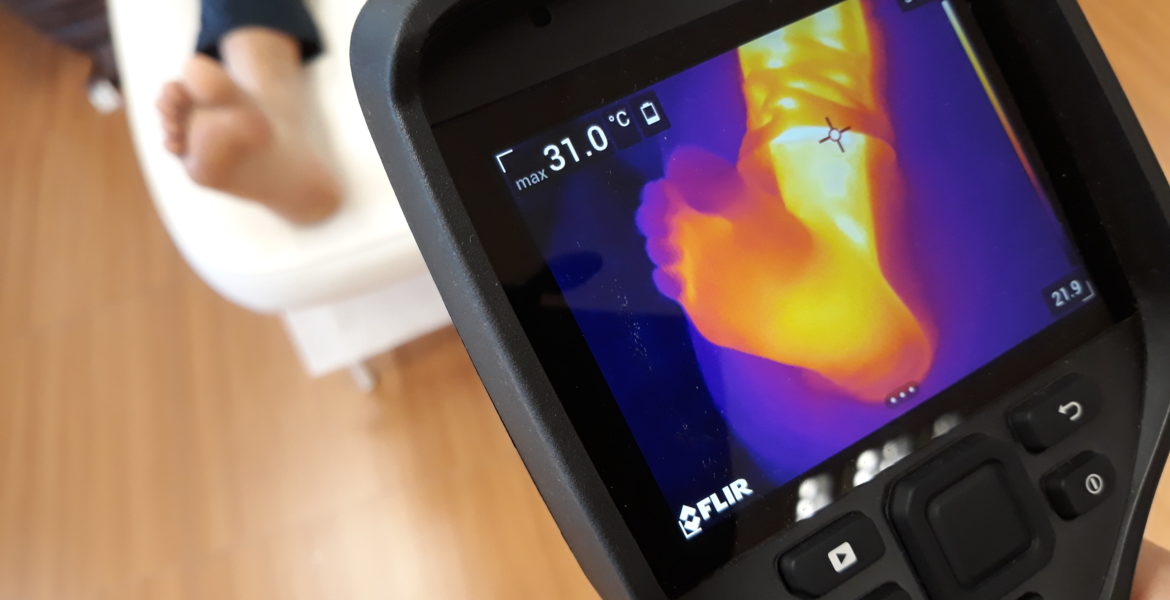 Technology has made patients more autonomous and increased efficiency in the healthcare industry. Technological advancements have brought about many positive outcomes by enhancing the entire experience both for patients and medical professionals.

One area where these technological developments can have a huge impact is in the prevention and treatment of diabetes, and its related complications.

Diabetes mellitus is one of the leading chronic diseases in the world with over 463 million people over the age of 20 being affected, as reported in 2019.

Based on the International Diabetes Federation, it is estimated that by 2045 these figures will rise to 700 million people and nearly half of the Maltese population will be affected by this chronic disease.

Every decision that is made has to be based on their condition, which makes their life more stressful and worrisome. Persistent high glucose levels increase the risk of developing various complications.

Monitoring glucose levels is thus essential. Locally, skin patches have been very recently introduced to continuously monitor glucose levels in children living with diabetes. These readings are then tracked and processed in a mobile application, prompting the user to take the necessary action according to the patient’s needs.

Patients living with diabetes are also particularly prone to developing foot-related complications. For instance, repetitive stress and friction between the foot and the shoe can increase the risk of skin damage. Foot temperatures may provide a useful early indication of arising complications.

However, present technologies to monitor foot temperatures are limited to the use of static infrared thermometers or foot mats. Researchers from the University of Malta (UM) in collaboration with Mater Dei Hospital are currently developing an innovative in-shoe system. This is made up of embedded thermal sensors spread across the sole and top of the foot that can detect dynamic temperature changes. This new technology will give users the opportunity to effortlessly monitor their foot condition continuously during their daily activities.

A supporting smartphone application will alert the wearer if an area in the foot is at risk of complications such as ulcerations and provide appropriate recommendations. This cutting-edge technology would greatly decrease the risk of foot ulcerations and amputations.

The near future envisions an innovative tool that provides early detection and prevention of foot complications which will significantly improve the quality of life of diabetics and save lives.

Chiara Modestini is a practising podiatrist who graduated from the University of Malta in 2016. She is also a research support officer within the DRIFT project, together with Tiziana Mifsud. The DRIFT project is led by Stephen Mizzi from the Department of Podiatry and Owen Falzon from the Centre for Biomedical Cybernetics at  UM and is funded by the Malta Council for Science & Technology (MCST), for and on behalf of the Foundation for Science and Technology, through the Fusion: R&I Technology Development Programme.

• Researchers at the Harvard John A. Paulson School of Engineering and Applied Sciences (SEAS) have recently developed a pill that will transform the life of type 1 diabetics and high risk type 2 diabetics, by eliminating pain and discomfort that come about when administering insulin via injection. Due to fear and unpleasantness of daily injections, patients tend to become less compliant to treatment which places their lives at risk due to poor glycaemic control. The oral administration of insulin has been a controversial topic in recent years. When insulin is administered orally and encounters the acids in the stomach, it does not give the desired effect as if it were administered through injection. To avoid the breakdown of insulin in the stomach, researchers have created a pill with an acid-resistant coating so that it is released in the small intestine instead. These capsules can be stored for up to two months at room temperature, which is much longer than certain insulin injectables currently available. At present, the drug is still being tested however the researchers are optimistic that they will get approval for clinical trials in humans.

• Jin Zhang, a chemical and biochemical engineering professor has developed nanocomposite contact lenses designed for people living with diabetes. These smart contact lenses monitor blood glucose levels through tears in the human eye. Through this method, there would be no need for drawing blood or pricking your finger daily to monitor sugar levels. When placed on the human eye, the engineered nanoparticles react to the sugar molecules in tears, causing a chemical reaction that changes the colour of the eye indicating that blood sugar levels are low. This will help to monitor glucose levels more closely and control the condition better.

• The word ‘diabetes’ is Greek for ‘to pass through’. ‘Mellitus’ is Latin for ‘honey’ or ‘sweet,’ which was added on to ‘diabetes’ when physicians discovered that the urine of diabetics is sweet due to the glucose present in it.

• The first ever portable blood glucose meter was created by Ames Diagnostics, in 1969-1970. It was called the Ames Reflectance Meter (ARM) and it cost around $650.

• ARMs were only used by doctors. It was only in the 1980’s that glucose meters were sold to patients in the U.S.

Next
An innovative technological approach in diabetes foot care

At Tarsos we develop innovative technologies that bring together
clinical and technical expertise to help diabetic patients monitor
their health.